This year, the association Colors Sitges Link has proposed its winner to receive the 3rd edition of the Pepito Zamora award at the Nit de Premis Sitges, held on Thursday 24th November, in the theatre of the Casino Prado Suburense.

JOSEP MARIA ROSSELLÓ I VIRGILI, winner of the 3rd edition of the Pepito Zamora Award

The Tarragona artist, painter, draughtsman and designer, Josep Maria Rosselló i Virgili, has been awarded the honorary prize in recognition of his struggle and defence of the values of the LGTBIQ+ collective.

Rosselló has worked in various fields of art, such as music and literature. One of his most distinctive features has been his large-format live paintings with various musical groups.

His availability and extensive knowledge of Sitges’ popular culture has led him to produce graphic and audiovisual programmes for Festa Major, Jazz concerts, and various collaborations with the association Colors Sitges Link, such as the lithograph that represents this award: We were gay and didn’t know it.

He is one of the main researchers of the alternative history of Sitges (queer history), and has lived through many of the most harrowing experiences of the LGTBI collective.

Due to lack of time, the organisers of the event asked him to be brief in his speech when he received the award. Rosselló kept to the few minutes he was given. And as he had to be brief and short, with a smile, Rosselló cut his text into several pieces, once he had finished and thrown the papers on stage.

We reproduce his text in full here. 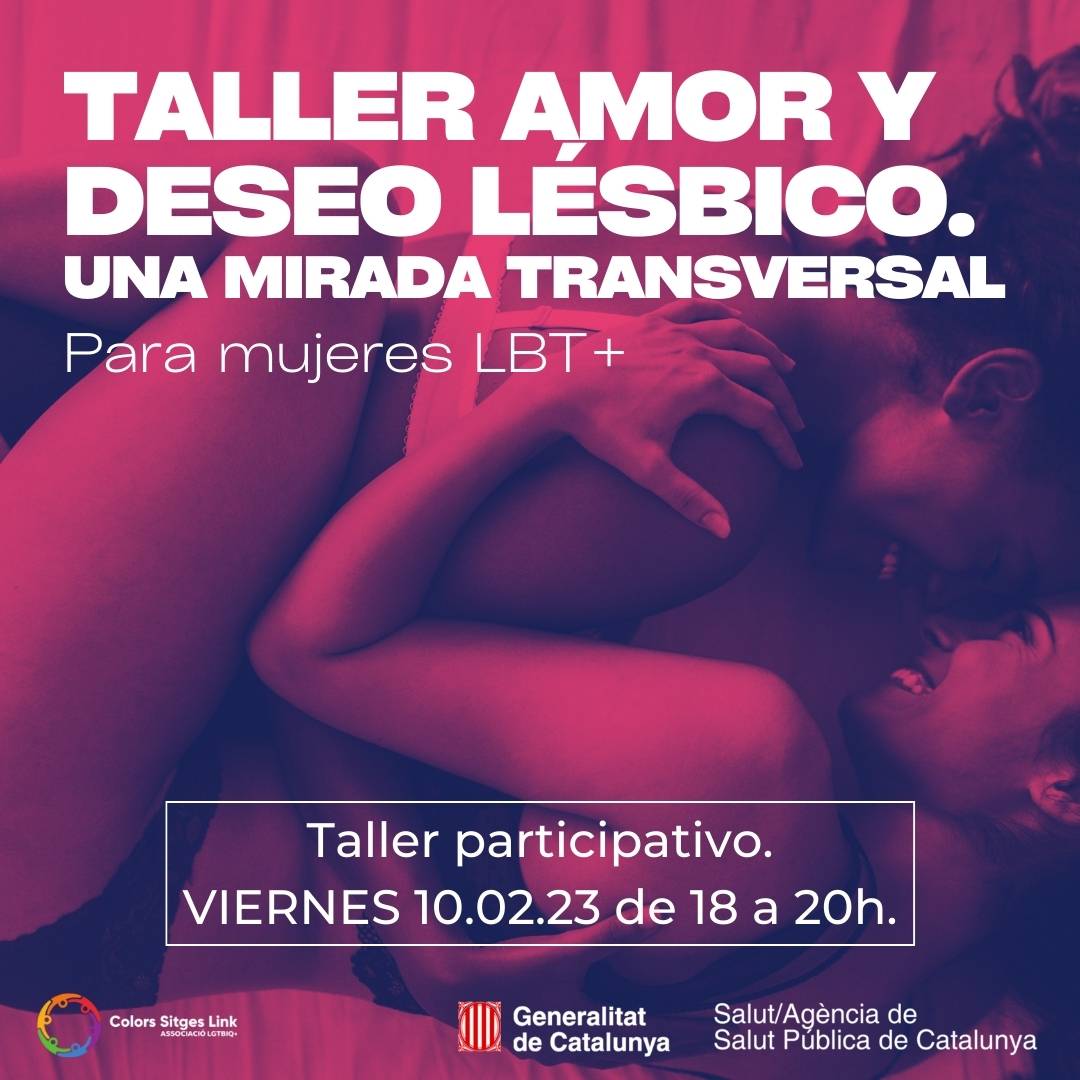