Sitges hosted a new hepatitis C (HCV) screening with the aim of detecting people at an early stage of the disease.

Last September, between the 3rd and the 11th, coinciding with the Bears Week, Colors Sitges Link and the Consorci Sanitari del Penedès, jointly carried out the third Hepatitis C screening in our beloved Vila de Sitges.

The screening, as in the past, was very well received by the hundreds of people who attended the BEARS WEEK events.

More than 450 people of different nationalities volunteered to be tested. The tents were set up in different locations, such as at the entrance of Balmins beach in the morning and at the Paseo de la Ribera in the afternoon. None of the tents, which were specially set up for the occasion, gave positive results.

In total, 1279 tests have been taken between the three screenings, an unprecedented success. For this reason we would like to thank the volunteers mobilised (more than twenty in this third screening, almost a hundred between the three actions carried out since April), who made it possible to carry out the action without any problem and with a successful attendance. 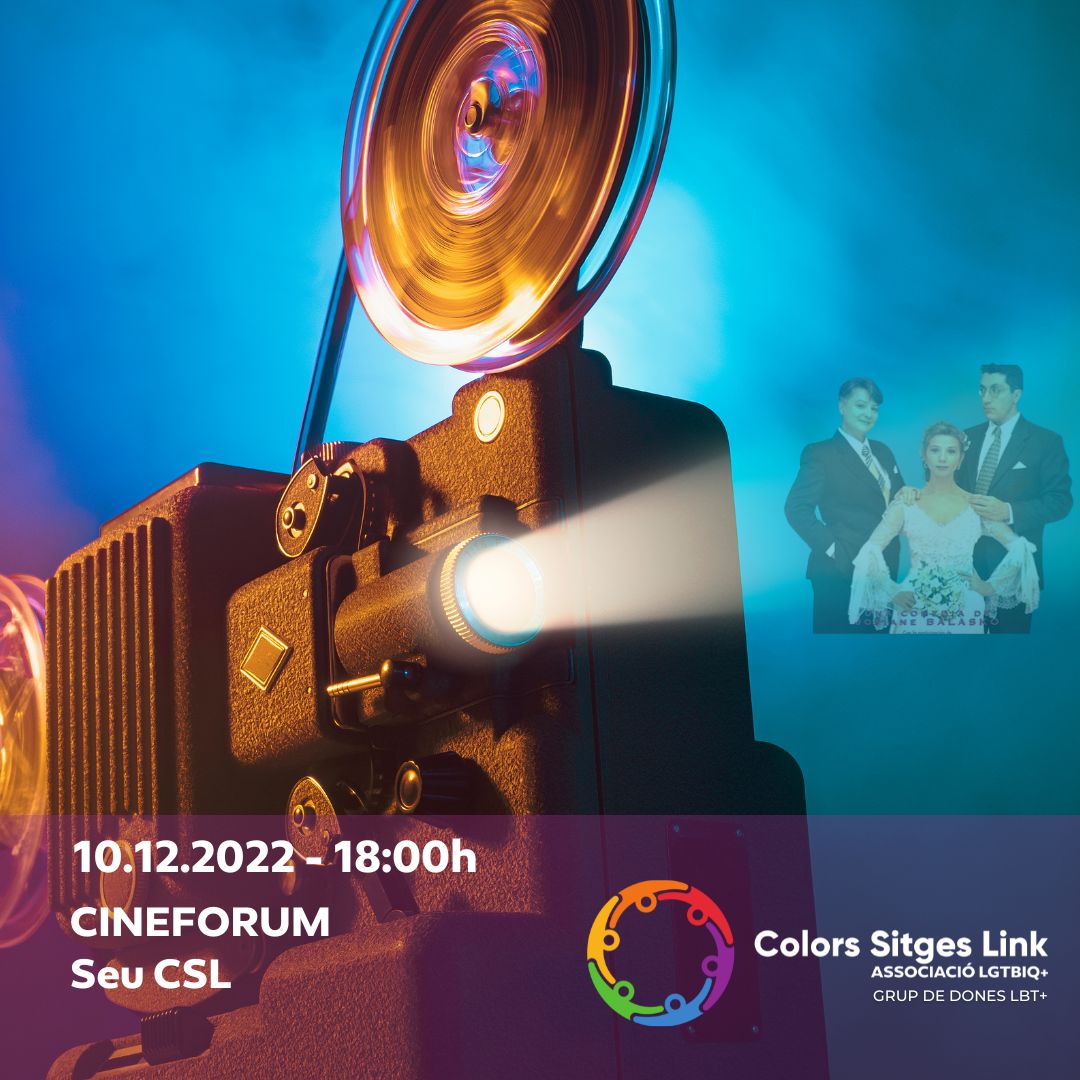