Our very dear member, PETER LUMB, celebrated his birthday with a gathering of friends in Incognito restaurant on Sunday March 15th. Born in England, as a young man aged 18 he enlisted into the Royal Navy and served during the 2nd World War. He later worked 25 years in Geneva helping people who were displaced or exiled because of war. Peter first visited Sitges in 1978. Many will remember him well especially when he opened PYM’s bar (now El Piano) in 1998. He has a remarkable memory as well as a large collection of photos. GSL is thankful for all this historical information about the people, past and present, who helped to make Sitges the place it is today.

Being the man of huge generosity, he asked that his guests did not come with presents, but instead make a donation to Gay Sitges Link funds. At the end of the evening he managed to raise a staggering €260. Congratulations and thanks very much Peter! 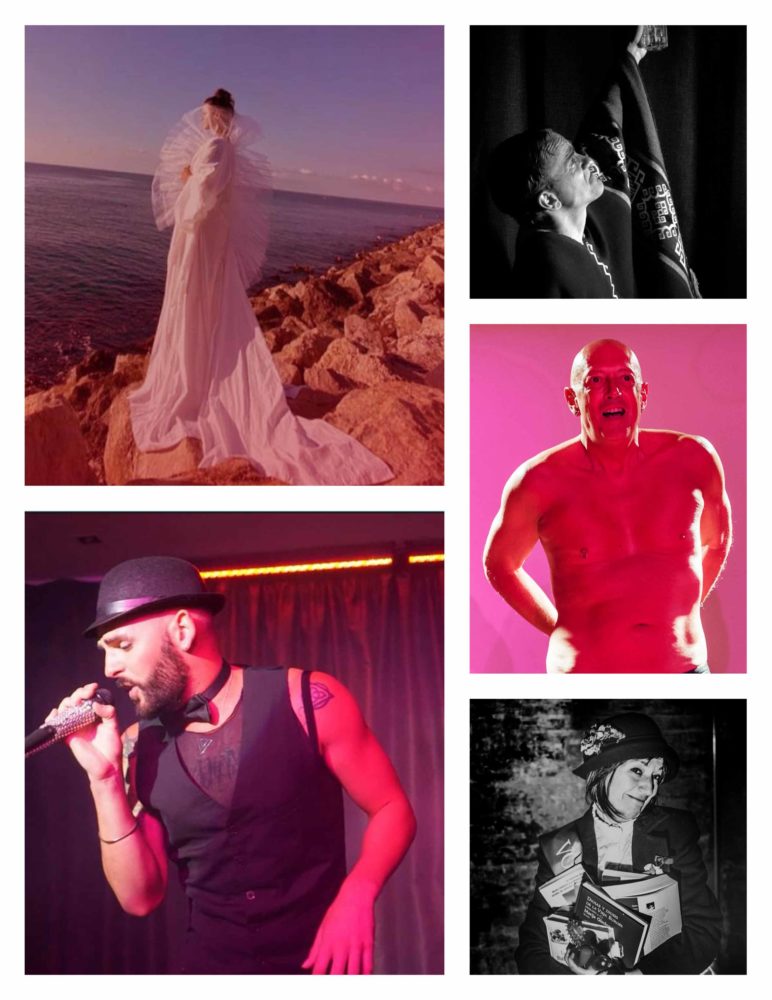