Monkeypox is a rare zoonosis (disease transmitted from animals to humans). It is caused by a virus of the genus Orthopoxvirus, family Poxviridae, called MPXV (Monkeypox virus). It produces symptoms similar to smallpox, which was eradicated in 1980, but less severe, such as fever, headache, muscle aches and skin rash. Most people affected recover within 2-4 weeks. The most severe cases tend to occur in children, with a case fatality rate of less than 10%.

The infection was first discovered in 1958, when two outbreaks of a smallpox-like disease occurred in captive monkey research colonies. The first human case was reported in 1970 in the Democratic Republic of Congo and between then and 2021, the disease has spread to 15 countries on 4 different continents. Most cases are concentrated in Central and West Africa, but there have also been cases in the United States, United Kingdom, Singapore and Israel.

In May 2022, the Subdirectorate General for Public Health Emergency Surveillance and Response (SGVRESP) received an alert from the Coordination Centre for Alerts and Health Emergencies (CCAES) regarding the recent notification of cases in the United Kingdom and Portugal. For this reason, the Epidemiological Surveillance Network of Catalonia (XVEC) has asked health centres in the territory to urgently notify possible cases of the disease.

The main mechanism of transmission to humans is through direct or indirect contact with live or dead infected mammals, mainly rodents or primates in endemic areas, or by consumption of contaminated food. However, MPXV is also transmitted between humans by direct contact with skin lesions, body fluids of an infected person or contaminated objects such as clothing, bedding or towels.

More information on transmission, symptoms, diagnosis, treatment, prevention and resources can be found at: Monkeypox. 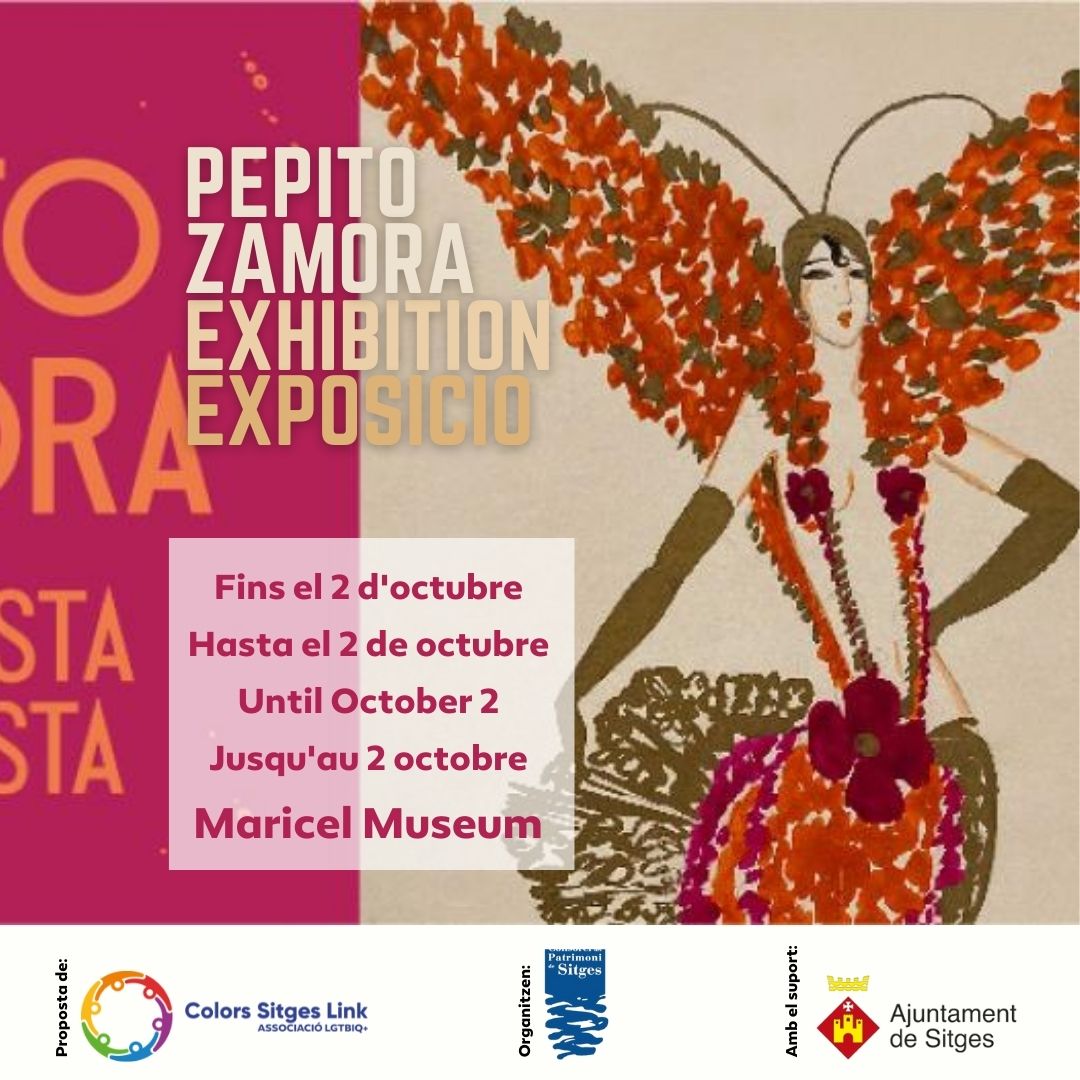 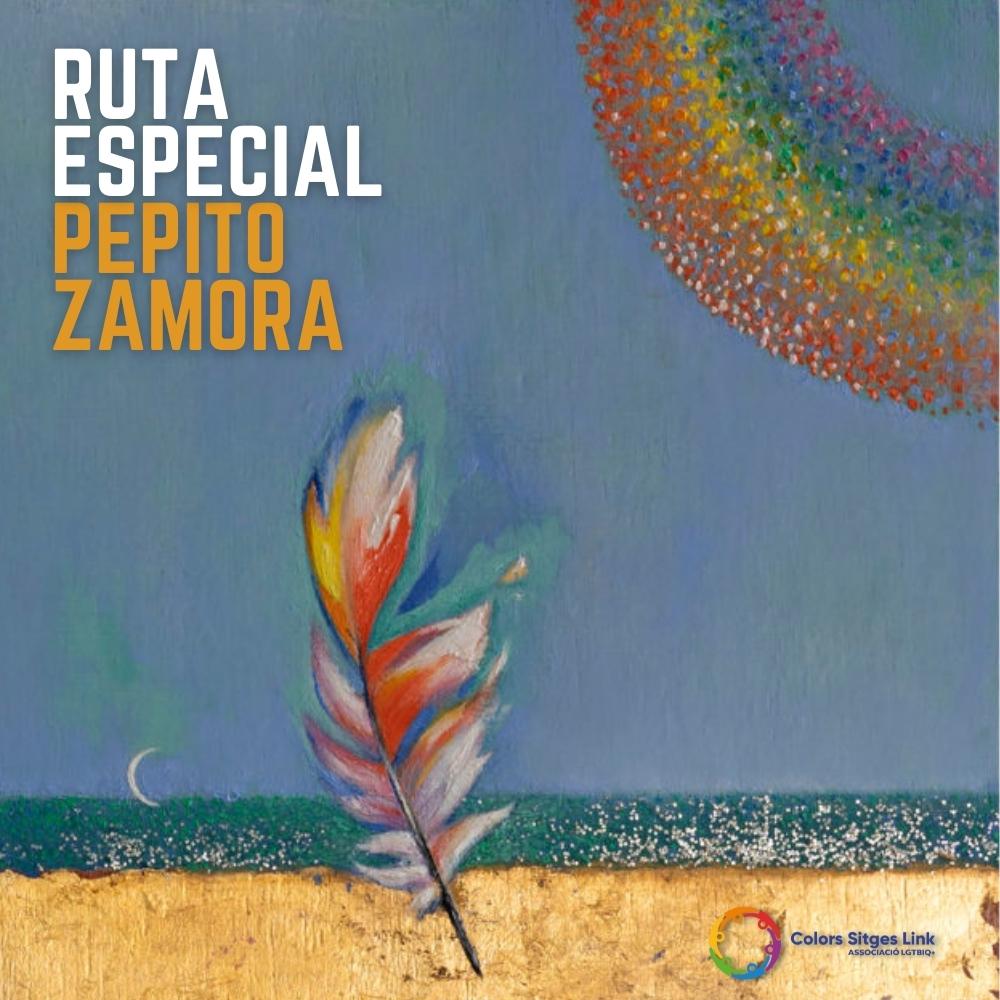 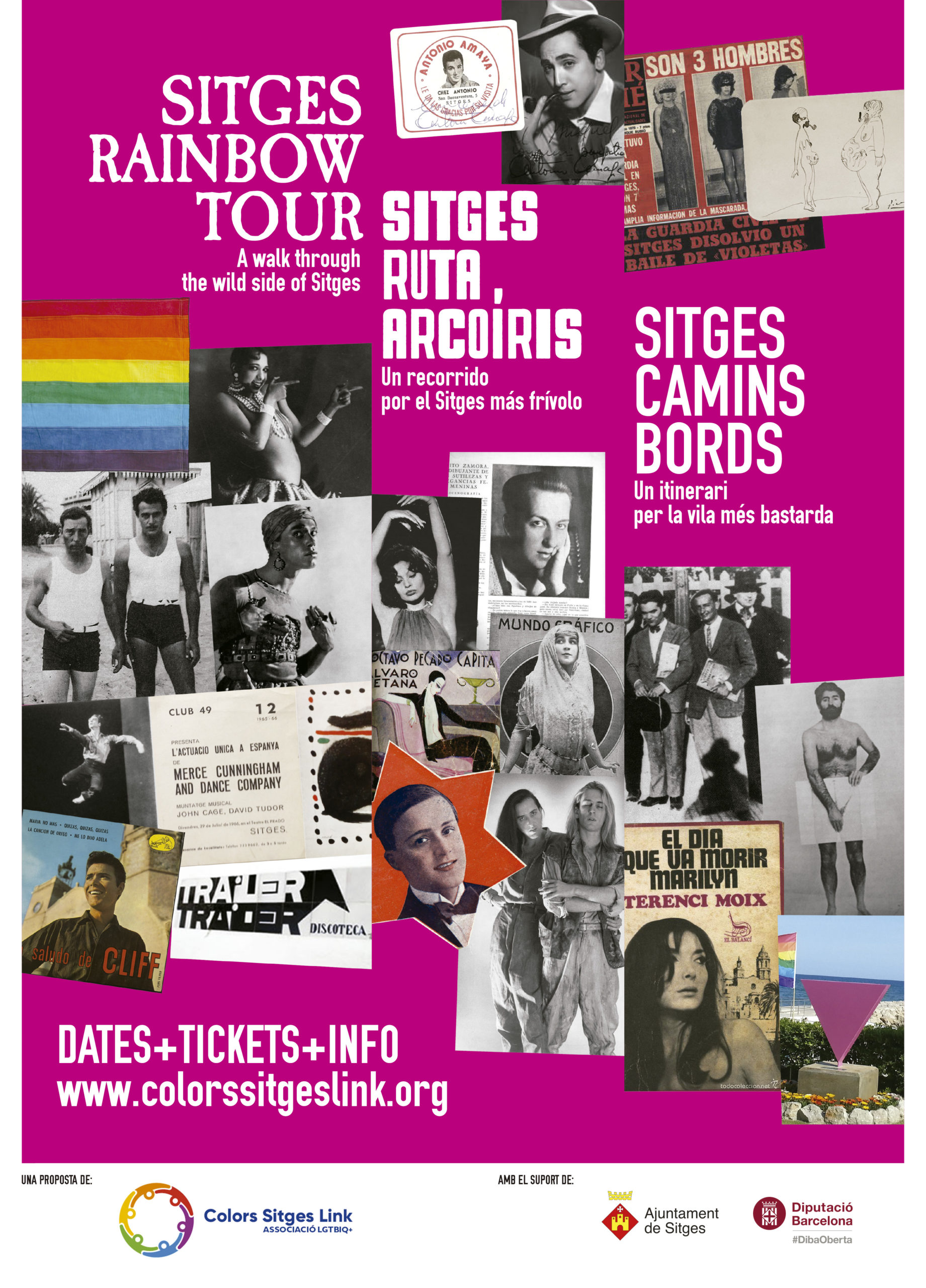