Sitges or the praise of extravagance

Round table at the Enllaç Foundation

The Enllaç Foundation organized a round table on November 25, 2021 in its “Tea and Sympathy” section. The session was entitled ‘Sitges or the praise of extravagance‘. A serene, spontaneous and friendly debate on a topic that this time would be the alternative life in Sitges. The Colors Sitges Link association was invited to take part in this table together with the artist-hotelier Gonçal Sobrer, founder of the Romantic Hotel in Sitges at the end of the fifties.

It was about talking about the differences between Sitges and Barcelona in the perception, presence, repression and life of the LGBT community in the second half of the twentieth century, and especially from the seventies, when the audience perceived greater freedom, and also permissiveness, in the streets of Sitges, and also the links with Santiago Rusiñol or the theater group of La Cubana.

After receiving us at their headquarters on Carrer Rossellò in Barcelona, ​​and telling us about the work they do from the Foundation, we sat down with the attendees and started the conversation.

Gonçal Sobrer commented on some experiences about how his establishment went from being a family-run inn to being considered a gay hotel, and thus defending it also in associations in the town, which also meant some notices in the form of painted in his private residence, and also in the hotel. He also explained how he came to the town from his pastry origins and other anecdotes related to the diversity of people who passed by the hotel, and the parties that were held in his garden.

Colors Sitges Link was attended by Montserrat Esquerda and Joan Escofet, who are part of the Working Group on Historical Memory of the association, and presented the CSL association as a kind hand to the community, and also talked about the research that is being carried out to recover the oral memory of the town.

Among other topics, there was talk of the double standard between living in tourism and tolerating certain ways of life, the perception of these alternative ways of life that settled in the town, the difference between freedom and tolerance, identifications by the authorities, etc.

It was a very pleasant conversation, in which the audience as an audience also provided their perspectives.

We are grateful to the Fundació Enllaç for inviting us to this initiative, which has allowed us to talk to different generations about our shared history in the town of Sitges. 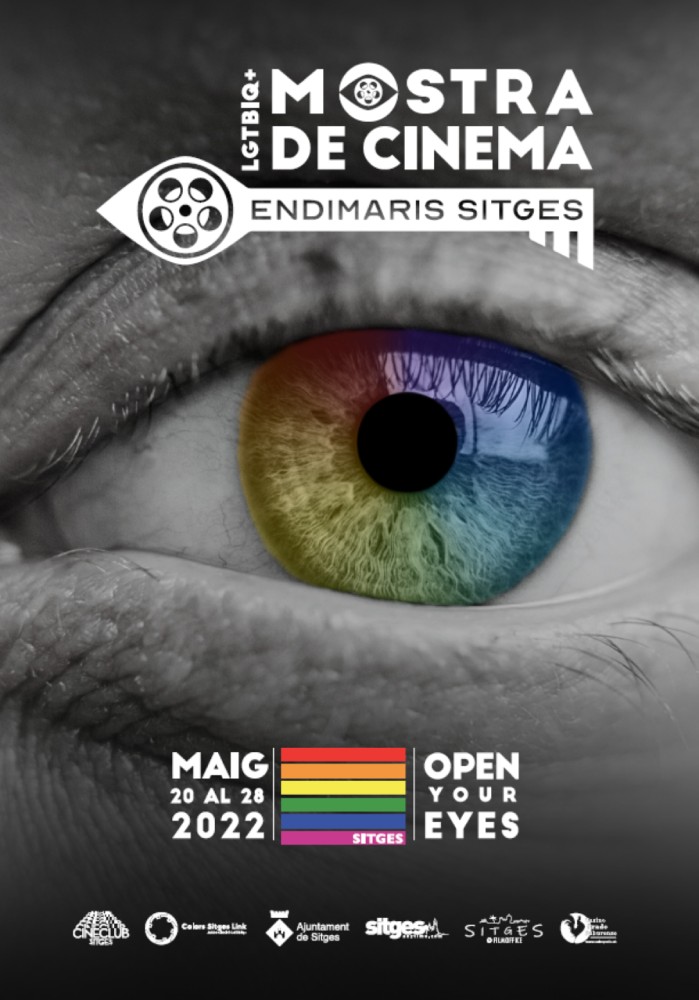 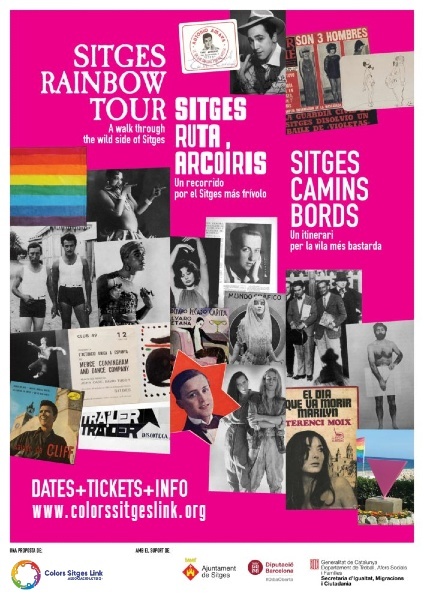